Myth: Epilepsy is rare.
The fact is that 1 in 10 will have a seizure in their lifetime, and 1 in 26 will develop epilepsy at some point in their lifetime. 1 in 3 people know someone with epilepsy. 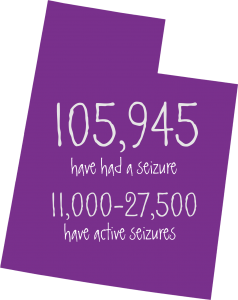 Myth: All seizures are the same. 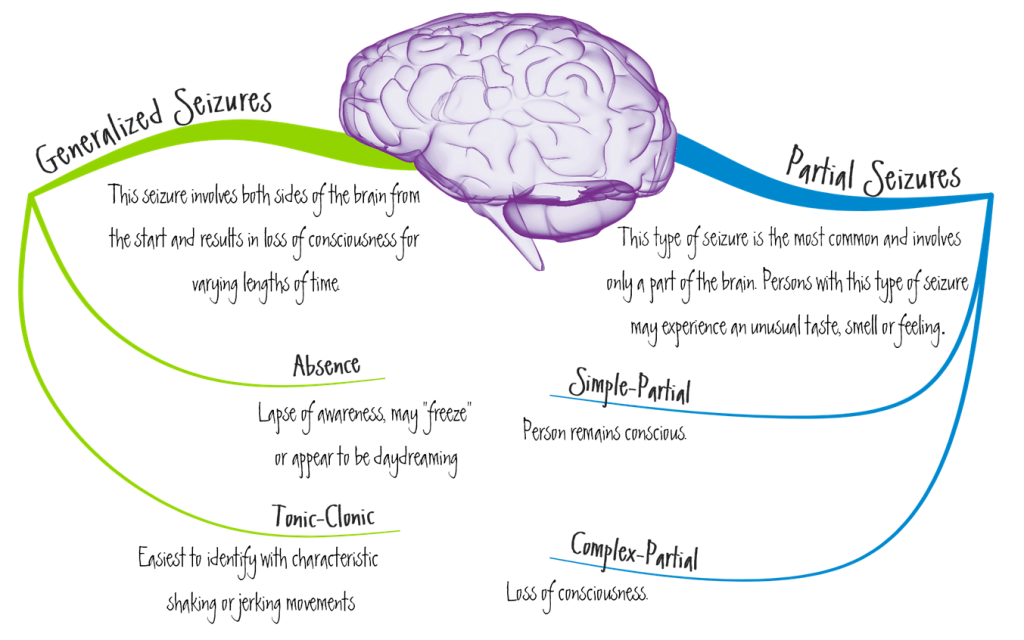 Fact: Anyone can get epilepsy at any age. 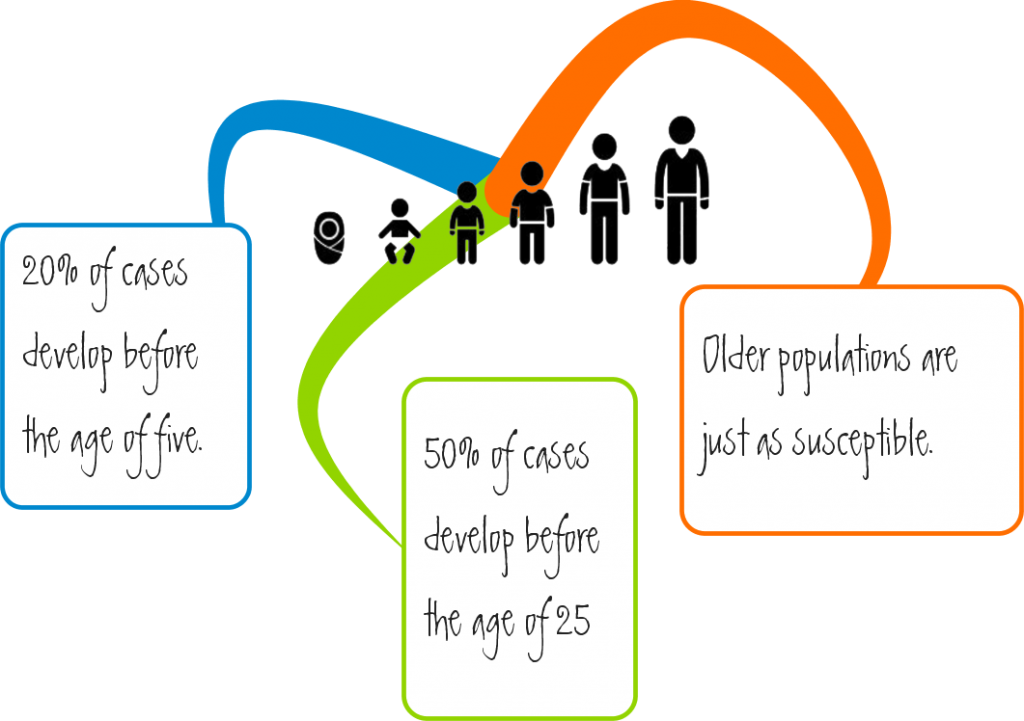 Fact: 70% of diagnoses have NO known cause. 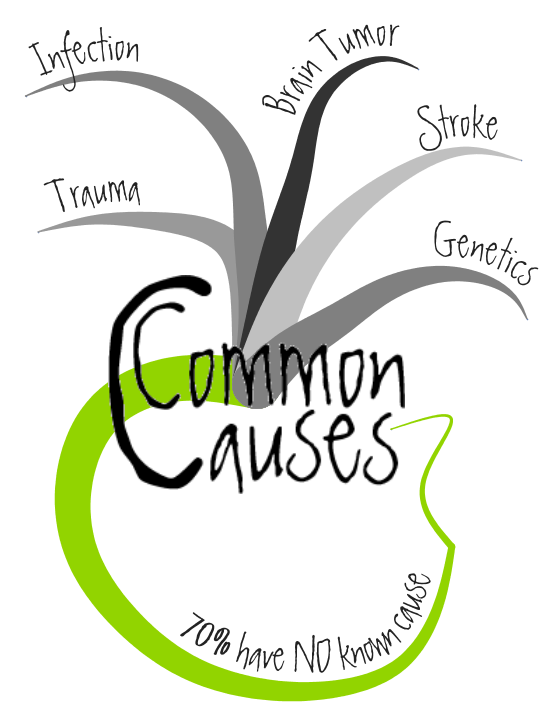 Fact: Epilepsy can be fatal.

The Center for Disease Control Epilepsy Basics page on SUDEP points to a 2014 study that suggests each year there are approximately 1.16 deaths per 1,000 people with epilepsy. It can be calculated as an annual estimate that 13 to 32 people in Utah are victims of Sudden Unexpected Death in Epilepsy (SUDEP).

What can you do? 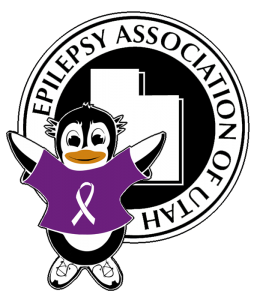